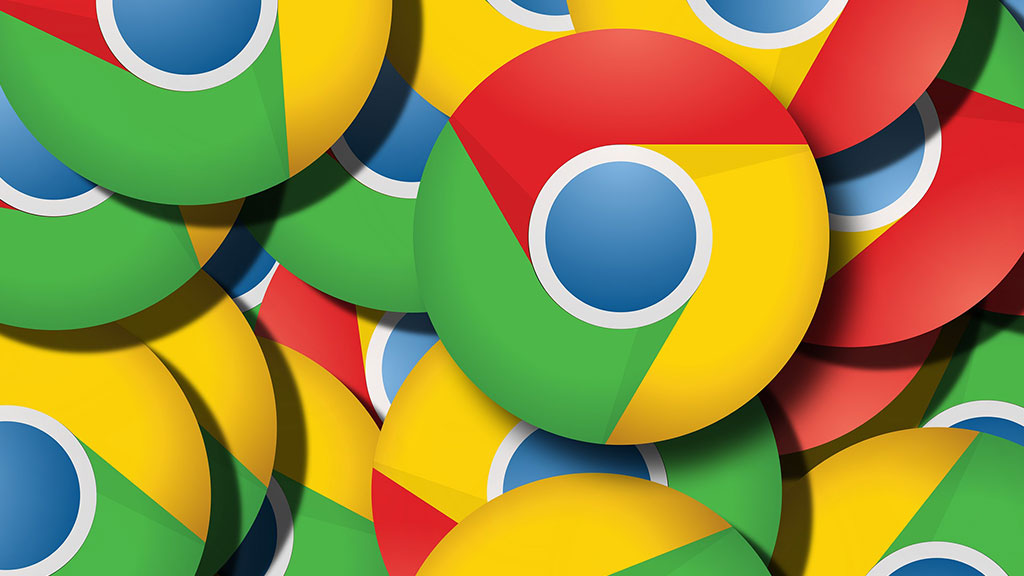 I’ve never been a big fan of the Chrome browser because of it’s privacy implications, but I’ve also begrudgingly have had to use it on occasion for certain web services like some video chat services that don’t work on other browsers.

Today I was updating my wife’s macbook when I realized her machine was almost out of storage space (also probably why things were a bit sluggish). After looking at the storage settings it became apparent that over 23GB of storage was being used by none other than Google Chrome!

Bad Chrome, that’s un-called for! Looking at the .app bundle it became immediately apparent that Chrome was hoarding old versions of itself!

Wow, I’m not sure if I should be impressed that the same Chrome .app bundle survived 6 years on the mac or if I should be ashamed of myself for letting it survive that long 🤷‍♂️. Either way, it was time to clean house. After deleting all but the most recent version folder we reclaimed almost all of the storage originally claimed by Chrome.

Moral of the Story

The moral of the story is: